Yep, you may have seen these things in the latest Previews catalog...or you may have not. Hence, why it's time to give these things a plug on the blog now that I have the luxury of being home and not on a plane every 5 minutes...

Chris Ryall Editor in Chief/ Head Obligatron of the Ursula Cluster on Gastrex Prime just put em up on his blog ( which you really should check out for lots of cool sneak peeks at a whole range of things ), but naturally, since I designed the things I get to show a few more nifty shots. 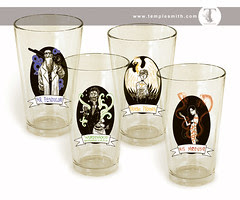 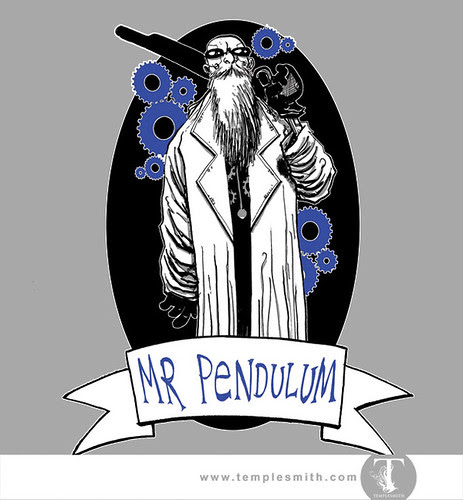 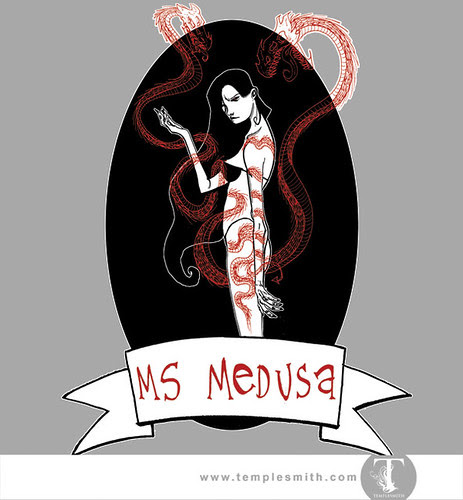 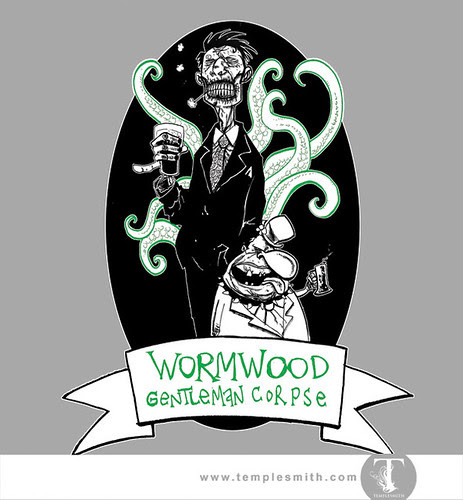 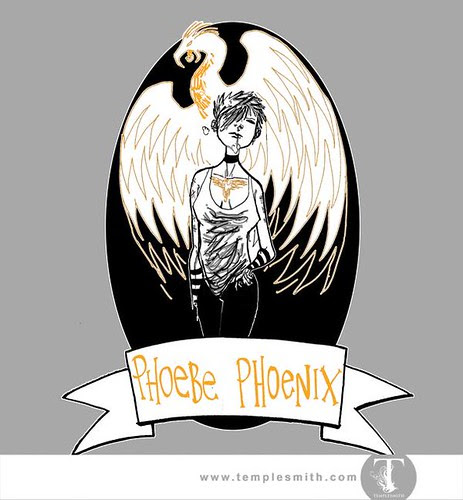 Now remember, if you want these, you're probably going to have to go up to the counter and *ask* your friendly retailer. My stuff is not Spider-man comics. They won't magicaly get them in for you unless they know someone wants them, so let them know! The order code to tell them for the pint glasses is: NOV08 4122

Since I'm a lazy bugger, this is what Chris wrote about them:

"Everyone agrees that Ben Templesmith's WORMWOOD, GENTLEMAN CORPSE reads better after you've had a couple of pints. Or maybe it's that Ben looks better after a couple bitters? I forget. Either way, Wormwood has long professed his love for the dark stuff in the pages of his comic, so we figure it's time to help enable more home-drinking. In January, we're going to offer actual merchandising, which is a bit rare for us (nary a Zippo lighter, shot glass or DOminatrix-brand Real Doll in our catalog right now)--a set of four WORMWOOD pint glasses, each adorned with new art from Ben (the package itself will also feature some new Wormy art).

The Guinness (or Boddington's, if you non-corpse gentlemen prefer blondes) is extra, but at least now you can toss that old paper cup and impress the sig. other in your life. And if they're not impressed at the start, they will be after they've emptied a few of these glasses.

You can even develop some Wormwood drinking games:


And so on...
The glasses are offered in the January issue of Previews, Diamond order code NOV08 4122.
Posted by Templesmith at 10:08 am

I Love em’ Ben , Love em!
All you need to do now is bottle up your very own wormwood home brew and yer laughing.

If you know any micro brewery that wants to do one, that'd be awesome! Beer bottle labels are my new ambition. ;-)

Good to see you back in the land of the living btw!

Hey, Ben. I didn't know you checked these messages. I'll comment more often from here on out.

I'm so annoyed by my retailer. Even after asking them 6 weeks in advance, they failed to get me a Freakangels TPB because "it wasn't in the book."

I'm giving up on them (unhappily, as I always prefer the local retailers) and probably moving to online-only comics acquisition.

So, any idea if any online retailers will be carrying these beauties?

Robin, sorry, couldn't say at this point. Best bet is to look around for em with online retailers I guess.

Pretty sure Freakangels would be in previews, so if your retailer is that incompetent, they don't deserve your business. :(

A good retailer should take the order code if you have one, and put in an order. Even if they need a deposit etc, fair enough!

IDW Online may sell some when they're out but can't promise anything yet.