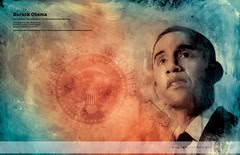 I'll be signing/chatting/drinking and whatever else the kind folks at Third Coast Comics want me to do...so drop on by if you're anywhere near. I don't get out that way often at all.

YES, I will have some original art on me. YES, you can bring as much as you want for me to sign. YES, it'd be even more awesome if you bought some stuff from the store as well!

Details! ( And possibly now, an over use of exclamation points! )