Bits from Around the Globe- The Last 8 weeks

Well, six weeks, considering I've been in the US and sick with a virus the last two. These are in no particular order... 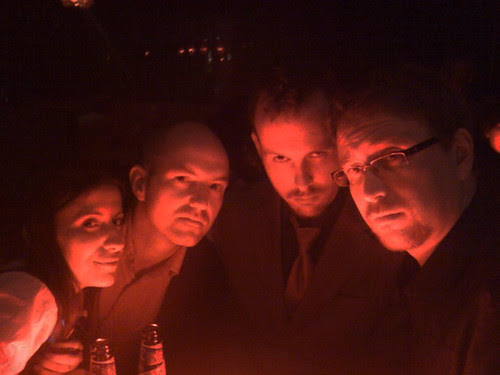 Emma, Antony, some git and Mr Diggle. Photo by the always awesome Jock. This was the afterparty for the ThoughBubble Festival up in Leeds. One of the best/busiest cons I've ever done. Short though, only one day! 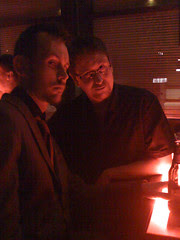 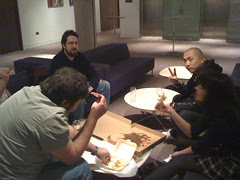 This is what 4am pizza looks like. Essad Ribic, Andy Tong, Al Ewing and a few others. I didn't get any sleep at Leeds. These people know how to drink and they just don't stop! 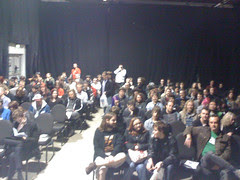 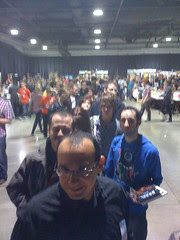 My line didn't stop for 6 hours. Quite possibly the most signings I've done in one day apart from maybe a really busy day at SDCC. It was insane. 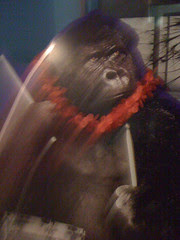 It's not a monkey, it's an ape. Took this photo just to ensure I hadn't taken drugs, that it actually did exist. 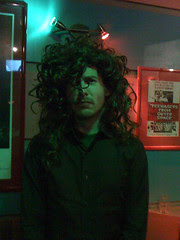 Lucky me, I never had a reputation to uphold.

This was actually a rather sweat laden "wizards wig".

Things you do in a pub at 2am. 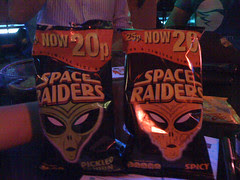 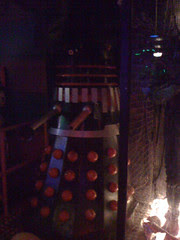 Any bar/club that has a Dalek in it is my sort of place. 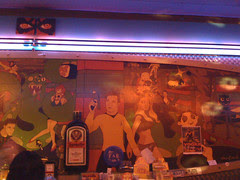 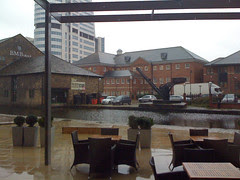 My sort of weather. 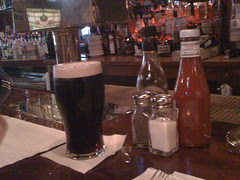 My NYC 11am Guinness during a photoshoot with Ben McCool. 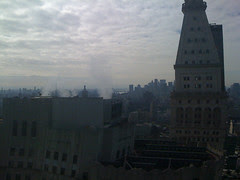 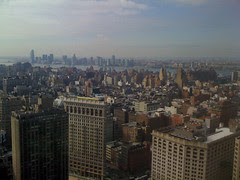 Up high in a building during a meeting. I would get NO work done if this was my office. 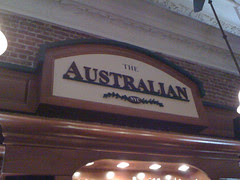 I ended my NYC trip in this bar. We even got a free round because the barman was a comic guy and had too much fun overhearing our comic book bitching/stories. He's sworn to secrecy though. 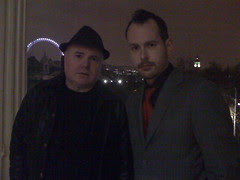 Just before my little comic book chat thing in London for Comica. ( Phil is the director of Heartless, among other things ) 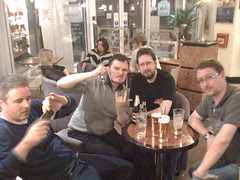 London Expo is always a blast. Definitely planning on going back next year.
Posted by Templesmith at 6:43 pm