I barely bother with politics anymore, due to it's horribly depressing recent history in most places in the world. However I do have a bit of a fascination with the way countries actually elect their leaders and how democratic or undemocratic some of the systems actually are. Which usually just makes me more depressed about it all, but hey, I'd rather not live in ignorance of how it all works!

So, this is something I couldn't really pass up. Apparently some clever people in California want to change their voting system for president, which, on the face of it is actually slightly more democratic, except that all it will do is deliberately distort the rest of the system America uses to elect their next president. The bizarre "Electoral College" system they use, not a popular vote. ( No one actually votes for president you know, just for a set number of dignitaries who then vote for president based on 1920's population levels of each US state ) Since this is kinda important, it probably shouldn't be manipulated like that unless the entire nation was to swap to giving individual electoral votes instead of the most often used system in most states of "winner takes all" . California is the biggest state, so if it swaps to giving votes to both candidates, and the other big states such as New York, Texas and Florida don't also change, then it virtually hands the election to one party, and this is before the election even gets underway.

So, if you'd rather it be a fair election done the usual ( yes with all it's current inherent flaws ) way you can sign this petition and have your voice heard before Californians have to vote for this measure on their next ballot, put there by a lobby group.

This is something that will ultimately affect the whole world, so I thought it probably worth posting. 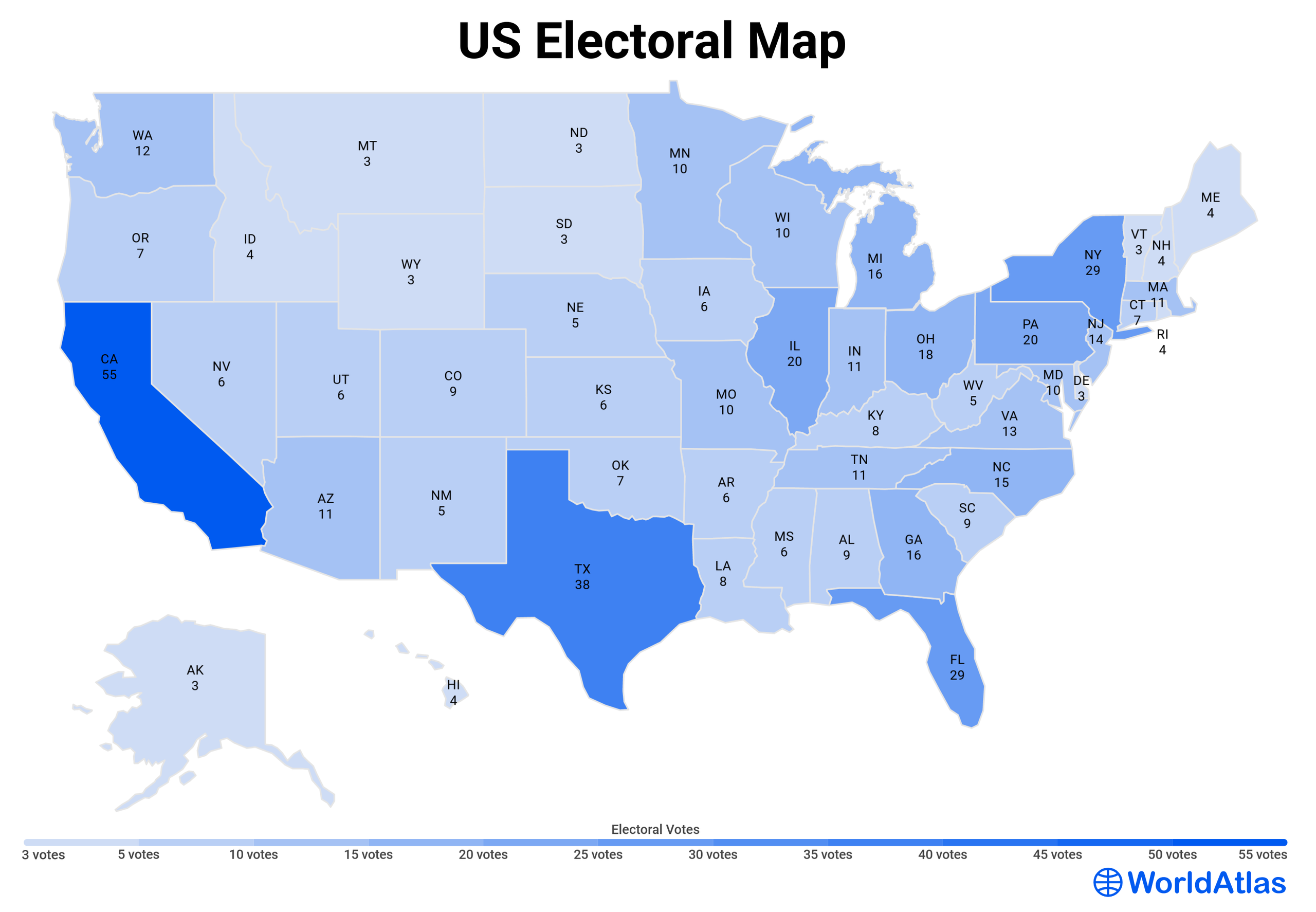